So, Today is Ash Wednesday, and all though my religion does not celebrate this day.. I have always found myself fascinated by it! I mean.. I really have no clue what it really is, except the timing before Easter.. It commemorates the beginning of Lent.. And I think everyone knows that Lent is the Season that you give up something really important to you..

So, This year.. I’m giving up Soda for Lent. ( Lets see how long that really lasts). But I think my problem is I have no really clue why you give up something during lent.. So I figured with the Help of Wikipedia.. I can find out more about these days.. So, just in case you want to know..

Ash Wednesday, in the calendar of Western Christianity, is the first day of Lent and occurs 46 days before Easter. It is a moveable fast, falling on a different date each year because it is dependent on the date of Easter. It can occur as early as February 4 or as late as March 10.

According to the canonical gospels of Matthew, Mark and Luke, Jesus spent 40 days fasting in the desert before the beginning of his public ministry, during which he endured temptation by Satan.[4][5] Ash Wednesday marks the beginning of this 40-day liturgical period of prayer and fasting.

Ash Wednesday derives its name from the practice of placing ashes on the foreheads of adherents as a sign of mourning and repentance to God. The ashes used are typically gathered after the palms from the previous year’s Palm Sunday are burned.[6]  ( and there is More if you want to Read)

Lent (Latin: Quadragesima, “fortieth”[1]) is the Christian observance of the liturgical year from Ash Wednesday to Easter Sunday.

The traditional purpose of Lent is the penitential preparation of the believer—through prayer, penance, repentance, almsgiving, and self-denial. Its institutional purpose is heightened in the annual commemoration of Holy Week, marking the Death and Resurrection of Jesus, which recalls the events of the Passion of Christ on Good Friday, which then culminates in the celebration on Easter Sunday of the Resurrection of Jesus Christ.

During Lent, many of the faithful commit to fasting or giving up certain types of luxury as a form of penitence. The Stations of the Cross, a devotional commemoration of Christ’s carrying the Cross and of his execution, are often observed. Many Roman Catholic and some Protestant churches bare their altars of candles, flowers, and other devotional offerings, while crucifixes, religious statues, and other elaborate religious paraphernalia are often veiled in violet fabrics in observance of this event. In certain pious Catholic countries, grand processions and cultural customs are observed, and the faithful attempt to visit seven churches during Holy Week in honor of Jesus Christ heading to Mount Calvary.

Ok… So now that I know that Lent is supposed to symbolize Christs 40days in the desert.. I think, I just think I might be able to get through the next 40 days with a Soda..

Heaven Help me on this one.. I might be in too deep..

WHAT’S THIS BLOG REALLY ABOUT..

Realistically, this blog is mainly my random, crazy thoughts. It's a way for me to vent my mind and hope that people will listen and offer me an ear of support. More or less.. It's a bunch of nonsense, that somehow makes sense to me. Call it a book with missing pages and way too many beginnings and endings!!!
COPYRIGHT © Merridy, and Meredith Delfosse and thisismeforallitsworthjournal, 2011-2014. Unauthorized use and/or duplication of this material without express and written permission from this blog’s author and/or owner is strictly prohibited. Excerpts and links may be used, provided that full and clear credit is given to Meredith Delfosse and https://thisismeforallitsworthjournal.wordpress.com with appropriate and specific direction to the original content. ALL CONTENT PROTECTED UNDER THE DIGITAL MILLENNIUM COPYRIGHT ACT. CONTENT THEFT, EITHER PRINT OR ELECTRONIC, IS A FEDERAL OFFENSE. 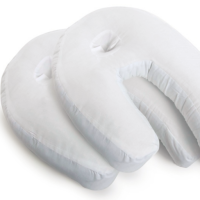 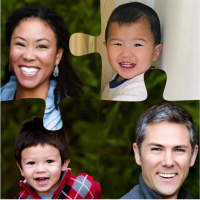 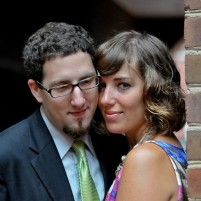 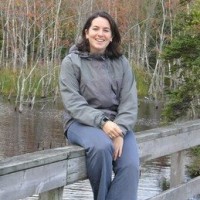 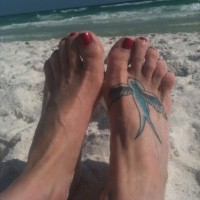 a soliloquy journal made public

Smile! You’re at the best WordPress.com site ever

Write on the World

I fancy myself a writer.

a look at life (shambles) and choices (disastrous)

To God Be The Glory!

Loving Jesus and His people one word at a time

The tales of a real girl's adventures planning her 'perfect' wedding.

the secretion of art by Rhian Ferrer

Learn from yesterday, live for today, and hope for tomorrow!

and other tidbits of thought

Laurie is Capturing her thoughts...well some of them!